We Are More Powerful Together 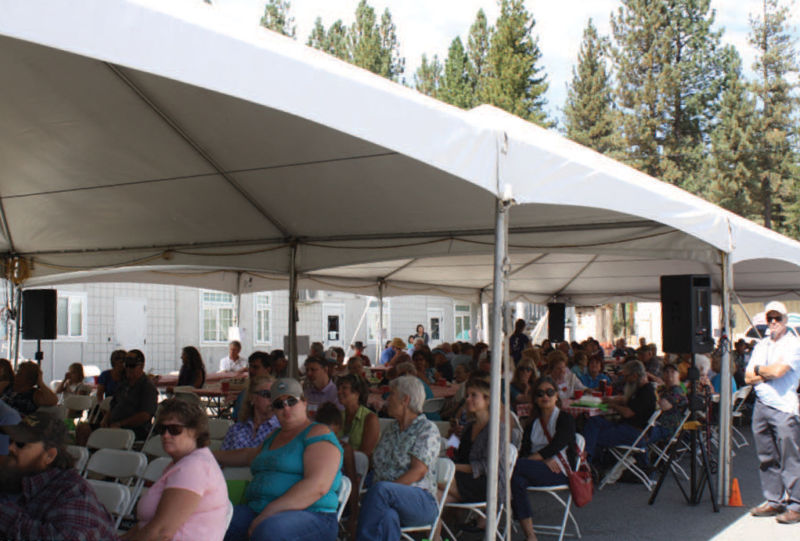 PSREC hosted its 81st Annual Meeting of Members on Saturday, September 8th with a lot of help from our friends and neighbors, another example of how we are all more powerful together. Though we have been experiencing a hot summer, Mother Nature smiled on us Saturday, with clear skies and mild temperatures. 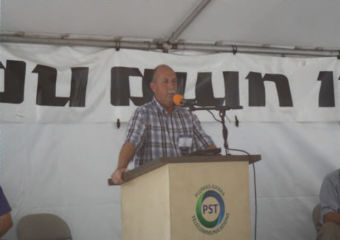 Sierra Valley 4-H Club with some members sharing their furry and feathered friends, while other members gave roping demonstrations.

Our celebrities, Smokey and Willie Wirehand, garnered smiles and hugs from little ones.

Mike Vergara, PSREC’s legal counsel, called the business meeting to order following the invocation led by Pastor Tony Loubet of Standish Bible Church, and the presentation of colors by the American Legion, Post 329. 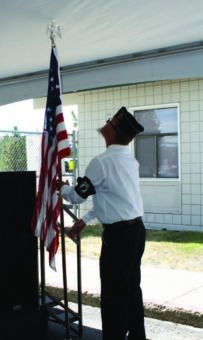 The directors met following the meeting and elected board officers: Fred Nelson as president, Dick Short as vice president and David Hansen as secretary/treasurer.

The meeting concluded a little after 2 p.m. with door prizes, including electric bill credits of $200, $300 and $500, and the grand prize of a 2001 Dodge Grand Caravan. Join us next year for your chance to win, and remember that as your cooperative, we are more powerful together. 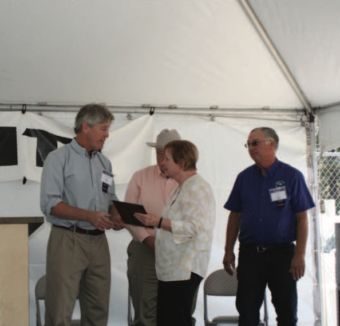 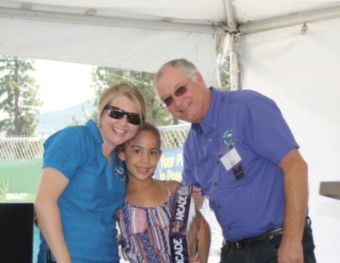 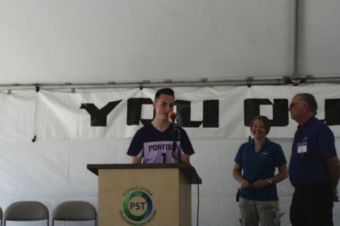 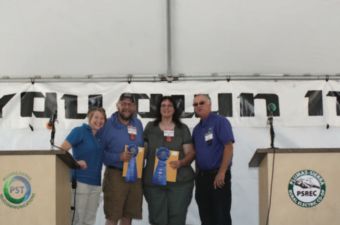 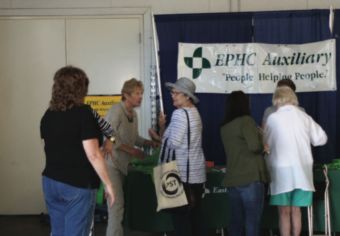 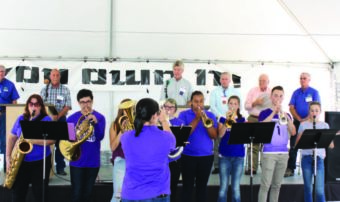 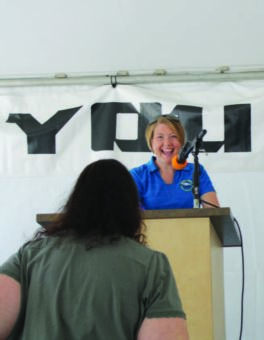