2017 was a good year. We are proud to say there was no rate increase.

Unfortunately, 2018 has been a year of loss. Our former Chief Financial Officer, Rob Binder, passed away in April, and District 1 Director Dan Kenney passed away in May.

He was here for just under a year when he discovered that he had cancer. He spent the next year fighting while staying engaged with work as best he could.

He joined the PSREC/PST boards in 2007. Dan immediately contributed. He worked hard to understand the complexities of both the electric and telecommunications businesses. Dan represented the cooperative at the Northern California Power Agency and he became chairman of the Plumas-Sierra Telecommunications board. He provided key leadership in implementation of the American Recovery and Reinvestment Act Fiber Optic Grant received by PST and expansion of the system, including acquisition of the coax network and expansion of the wireless service.

He did this while also being active with the Long Valley Community Services District, including stints as fire chief, assistant fire chief and as a member of their board of directors.

Even when Dan became ill, he fought his illness and worked hard on behalf of the member-owners and our community to the end. He was a gracious, kind, tough and thoughtful member of the board of directors.

The board and staff of PSREC/PST deeply miss both Rob and Dan.

We are glad to share that we had another year without a rate increase. We are allowed to carry over some of thepower cost savings from 2017 into 2018, and we have been keeping a sharp eye on our expenses, which allowed us to keep things flat for one more year.

We are rebuilding two substations in 2018 and 2019. In the fall, we will replace Graeagle Substation. We will replace Milford Substation next year. After those capi-tal expenditures, we will be focused on paying down our long-term debt over time, while making cost-effective system improvements.

PSREC and PST worked together to analyze projects with mutual benefits. The board of directors approved two joint projects in 2017. The first was in Mohawk Valley, where the fiber optic system was expanded, wireless services were greatly improved and the coax system was rebuilt in Whitehawk. This also allowed us to add system control and data acquisition to a key switch in Mohawk Valley. It has already paid benefits through faster power restoration.

The second project was in the Chandler Road area. We moved an electric switch to a more accessible area, and connected that distribution switch to SCADA control, improving restoration times.

We are building to a second switch on Quincy Junction Road that will further improve service. We have begun adding fiber optic customers in that area and will rehabilitate the former cable TV system to provide broadband to our members in the area.

These types of hybrid projects are a key way to offer new electric and telecommunications capabilities without overinvesting in either system.

2017 was a year for continued growth of PST. We were able to acquire the abandoned cable TV systems in Mohawk Valley, Portola and Loyalton. Crews brought broadband services up on the Portola, Graeagle and Whitehawk systems, and expanded the system in East Quincy.

Wireless broadband services were completed for Susan River Valley, Honey Lake Valley, the northern part of Sierra Valley, Sierra Brooks, Valley Ranch and portions of C Road. We are looking to expand and improve services near Doyle, Janesville and the Standish/Litchfield regions. Research is ongoing into other unserved and underserved areas of the region.

Please see our PST report on page 8 for additional information.

In May, we broke ground on the community solar installation in Herlong along with our major solar project for the U.S. Army. We have been taking information from interested members to sign them up when construction is complete in November.

This community solar program is designed to match that of third party vendors while giving our members surety of power output, the same benefits from using third-party providers, while still getting all the benefits of membership, including no risk and no maintenance.

Final program details will be available at the annual meeting. If you are interested in receiving solar energy from PSREC’s Community Solar Program, please call us at (800) 555-2207 to get details and be placed on the interest list.

We hope you will join us at the annual member meeting on Saturday, September 8.

Please review the enclosed nominations for the District 1 board seat. We have three good candidates. We ask that you review their qualifications and vote.

Your PSREC Board of Directors 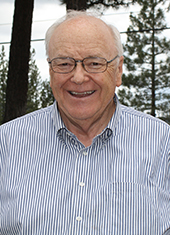 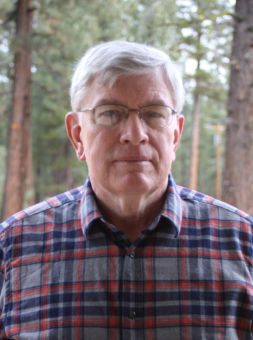 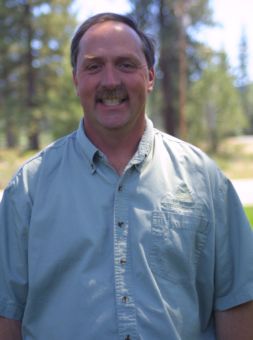 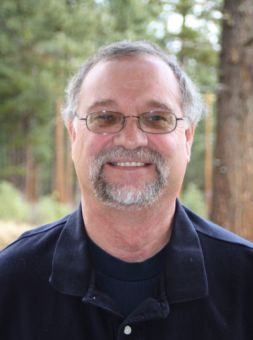 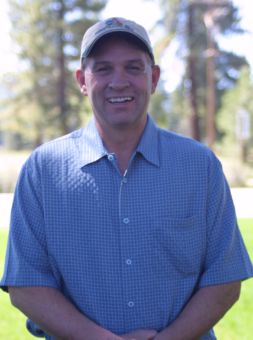 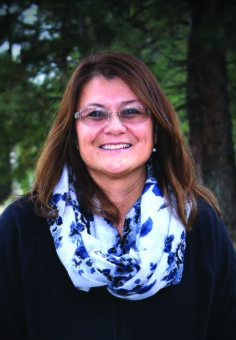 Certificate of Nomination By Nominating Committee

We, the undersigned, attest that the Nominating Committee met in accordance with the bylaws governing Plumas-Sierra Rural Electric Cooperative. Members of the committee were duly appointed by the board of directors, and charged with the duties of nominating fellow members of the cooperative to run for the position of director. The Nominating Committee wishes to submit the following candidates: